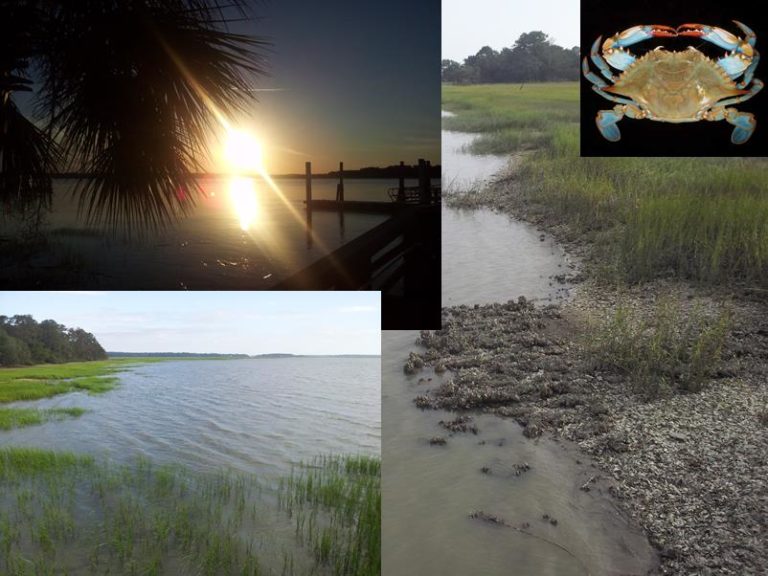 Previous research has shown that the urine of blue crabs causes reduced foraging of mud crabs through non-consumptive predator-prey interactions. Non-consumptive effects and resulting trophic cascades are well established as a critical prey interaction in many ecosystems. Responses to chemical cues by prey have been shown to be dependent on predator diet in some cases and independent of diet in others, however, the identity of cues are unknown in most systems. Utilizing 1H NMR metabolomics of urine samples from blue crabs fed different diets, we showed that metabolite profiles are unique to each diet and distinguishable from one another. Fifteen primary metabolites including amino acids, biosynthetic building blocks, and compounds involved in energy shuttling were identified in blue crab urine are hypothesized to be involved in distinguishing between the urine of blue crabs fed different diets.

Utilizing partial least squares discriminant analysis (PSL-R) of spectral data in conjunction with a laboratory bioassay to detect behavior of mud crabs in response to chemical cues from blue crab urine, we have tentatively identified 10 metabolite fragments from blue crab urine whose concentrations correlated with behavioral responses in mud crabs.

We are currently confirming the molecular structures of these metabolites and measuring their deterrent abilities as individual compounds as well as the deterrent ability of a complex mixture as components of the natural cue in blue crab urine. One component of the mixture, a derivative of vitamin B3, can elicit a similar response in mud crabs as blue crab urine.

Further analysis of urine samples, including MS- based metabolomics, will help identify the remaining fragments as well as any minor components in blue crab urine that complete the cue mixture. Ultimately, we aim to understand the role of chemical signaling in predator-prey interactions and community structure of the oyster reef habitat.